The ronin Toshi has sought to avoid the great conflict between the spirit and human realms. But despite his best efforts, he's not only involved in it, he's at the center of it. Together with Princess Michiko, daughter of Daimyo Konda, he must find a way to stave off the impending victory of the kami, while preserving his own life into the bargain. Amid the complicated maneuvers of the fox people, the moon folk, and the Daimyo himself, Toshi can rely on only one person. Himself. 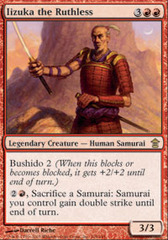 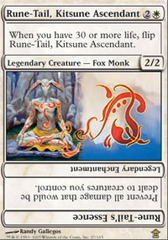 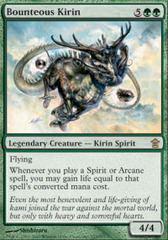