Released in April 1995, Fourth Edition was a new version of the Magic: The Gathering; basic set. In a continuing attempt to balance and add new flavor to the game, fifty-one cards were removed from the Revised Edition and 122 cards from previous expansions were added, bringing the total cards to 378. 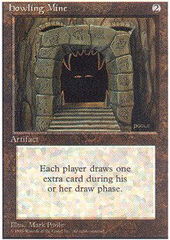 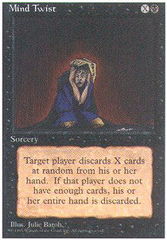 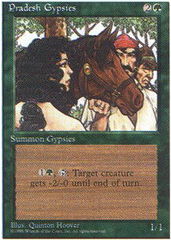